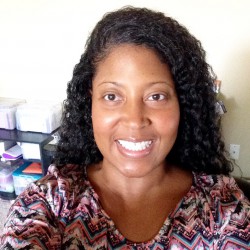 "Margaret use to say that there were two sorts of women: those with clear edges to them, and those who implied mystery. And that this was the first thing a man sensed, and the first thing that attracted him, or not. Some men are drawn to one type, some the other. Margaret - you won't need me to tell you - was clear-edged, but at times she could be envious of those who carried, or manufactured, an air of mystery.

"I like you just as you are,' I once said to her.
'But you know me so well by now,' she replied. We had been married about six or seven years. 'Wouldn't you prefer it if I were a little more ... unknowable?'

'I don't want you to be a woman of mystery. I think I'd hate it. Either it's just a facade, a game, a technique for ensnaring men, or else the woman of mystery is a mystery to even herself, and that's the worst of all.'" 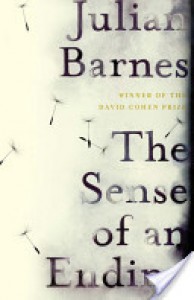 pg. 66 Tony speaking about and to Margaret his ex-wife

*Veronica held an air of mystery. She never talked of herself which infuriated Tony and he often tried to coax her to the opposite.

***My Aunt once told me to be more mysterious in my relationships. "You never want to be boring or to be figured out, keep them guessing." After reading this passage I knew I was obligated to post it.